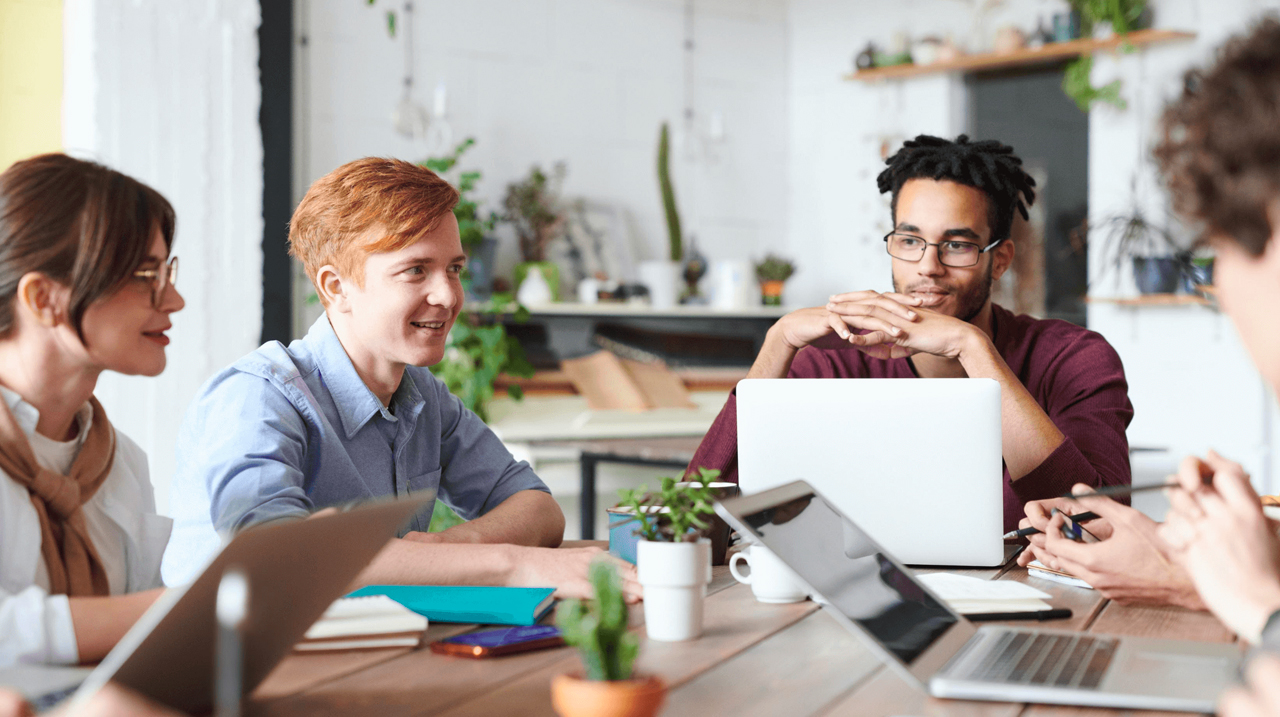 It’s projected that labor productivity will increase by 40% due to the impact of AI technologies on business. To provide even more perspective, AI has the potential to be 3,000 times more disruptive to society than the Industrial Revolution.

Why Does Artificial Intelligence Have Such Huge Potential?

Artificial intelligence has the unique ability to dramatically improve efficiency. By having AI take over repetitive or dangerous labor, humans are freed up to do work that they are better equipped for—namely, tasks that require creativity, ingenuity, problem-solving, and empathy.

By transcending the current capacity thresholds of labor and capital, artificial intelligence offers the impetus for economic growth. Research reveals unprecedented opportunities for value creation around the world.

Despite predictions, there is no evidence that work as we know it is going away anytime soon. Automation is restructuring our idea of work—mainly by eliminating the need for certain types of labor. Machines are instead complementing labor—increasing the output, thereby increasing the need for labor. There is an issue of polarization in the labor market, where we see wage gains going disproportionately to workers at the top and the bottom of the income and skill spectrum.

One school of thought is to have a system in which a large portion of the population receives guaranteed wages to lessen this gap. But rather than receiving handouts, the population would be better served by measures that stimulate the creation of well-paid “middle-class” jobs and thereby strengthen the fabric of society.

If this sounds like we’re disputing the concept of universal basic income (UBI), it’s because we are. As defined by the Basic Income Earth Network (BIEN), UBI is “a periodic cash payment unconditionally delivered to all on an individual basis, without means-test or work requirement.”

By transcending the current capacity thresholds of labor and capital, artificial intelligence offers the impetus for economic growth.

In theory, this sounds like a wonderful concept. If people could enjoy a guaranteed quality of life without having to spend all of their time working, individuals could then “repay” the kindness through meaningful contributions to society.

However, basic income could contribute to inflation. Additionally, a study in Finland showed that basic income is ineffective.

So if UBI doesn’t work in the real world, why not offer job guarantees? The idea behind this increasingly popular policy is that the government would provide a job for anyone that wants one.

In the United States, the proposed job guarantee program would provide 15 million workers jobs at $15 per hour with a substantial benefits package. The program is focused only on public service employment with jobs that provide care services—such as care for people, the environment, and communities. This approach provides the best match of the program’s labor force with the needs of communities.

Bolstering the workforce with willing social care employees would greatly benefit the elderly and children in underserved communities. There’s also the growing area of green jobs; workers could be allocated to help sustain the planet and preserve the environment.

The guaranteed job approach does a couple of integral things. First, it supports people’s dignity and fulfillment. Rather than being handed a small check that barely covers basic monthly expenses, a public service job gives people a role and a place of significance in society.

Secondly, full employment—or having demand in the present economy to support all workers—would raise subpar wages and provide more promising opportunities, especially for low-wage workers. Government and private sector employers would be obligated to match or surpass the basic standard if they wanted to retain employees.

Of course, like any progressive policy, the universal job guarantee program has its challenges. Some argue that a job guarantee would perpetuate low productivity because people won’t feel motivated to do their best and may not care about the work they’re doing. The other concern is that it may put the government in a more commanding position where it ends up choosing people’s jobs for them.

How Do Artificial Intelligence and Citibeats Play a Part?

One method would be that the government creates these new jobs based on analyzing people’s concerns (social needs) and directing resources (job creation, investment) towards them.

Another (probably more naive) method in combating the government’s role as the ultimate job decision-maker is to find out what jobs people want. The best way to provide supply (service jobs) is to know the demand (eager workers).

How do we get the information in both cases? One way is to talk to people—ask them if they want to work and what job they’re willing to do. In a society of millions of people, this approach would take a lot of time and money. By the time a conclusion was reached (from weeks to months), the landscape could change, resulting in a plan that’s no longer relevant or effective.

The advantage of artificial intelligence and natural language processing is its ability to cut through the clutter and gather data efficiently. Citibeats could act as the work search engine by detecting people’s needs at scale in real time.

Machine learning technology can analyze, extract, and make sense of chaotic information (social discourse) in a way that humans cannot. By creating viable data sets out of social data that citizens themselves provide, policymakers are better positioned to formulate actionable insights and provide attractive real-world solutions.

If governments and institutions have a social tool to “tune in” to what potential workers want to do, they can develop a job allocation system that provides work to those who are most qualified and willing. 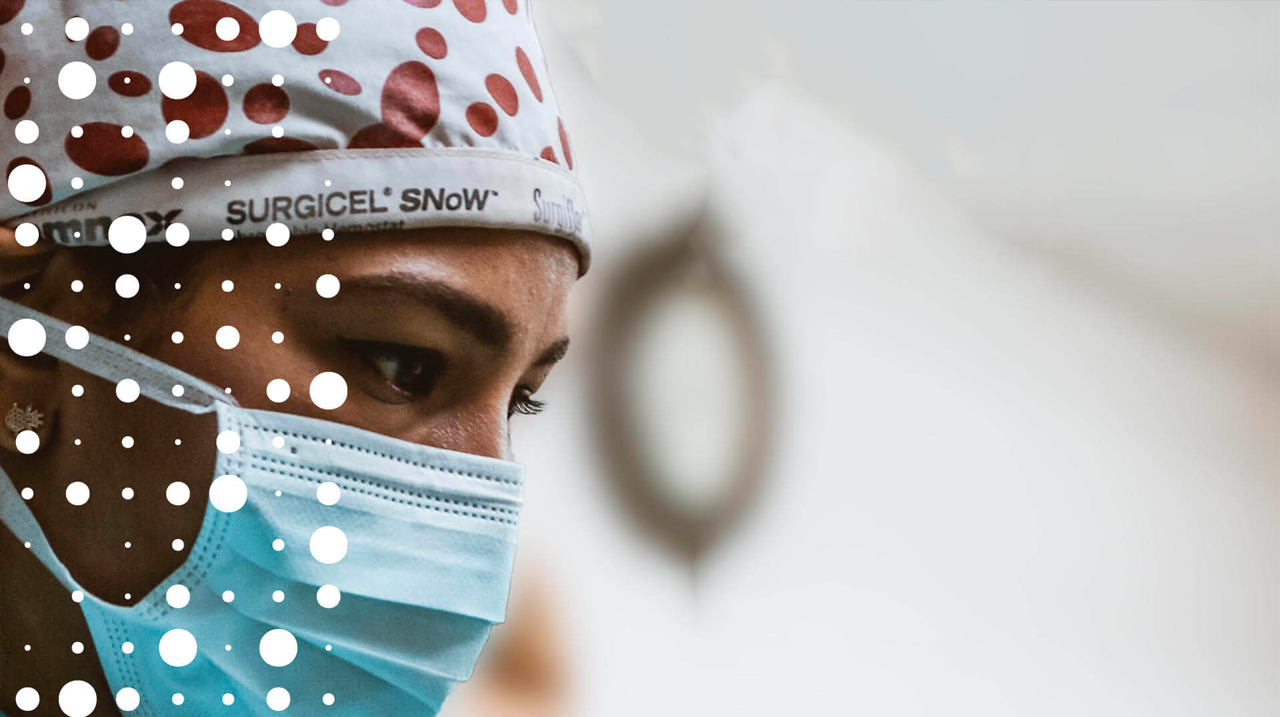 COVID-19 Misinformation in the Dominican Republic 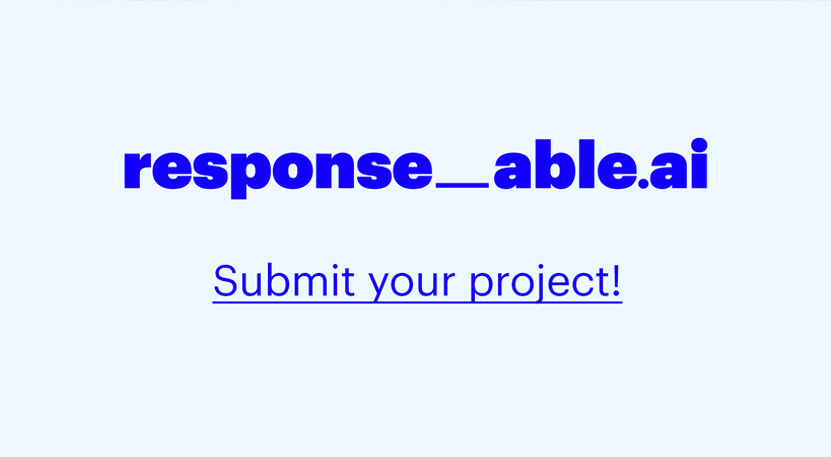 Nations have been very focused on growth and GDP, but there is an urgent need to dramatically increase the focus on social prosperity.