With 2021 drawing near, we at Citibeats would like to take a moment to reflect on this past year.

It’s nearly impossible not to think of the COVID-19 at the mention of 2020. But despite the uncertainty, fear, and physical isolation, we also have cause to celebrate.

In the spirit of innovation, positivity, and our belief in society’s ability to thrive even in the most troubling of times, we’d like to share our list of the best of 2020. Some of the greatest achievements—both by Citibeats and in the world of AI—have taken place in the last 12 months.

Because Citibeats works with AI and groundbreaking technology, we’re surrounded by facts, numbers, and data. While these are all essential components of our mission, we believe that it’s extremely important to harness data for development and inclusion as a critical cross-sectoral urban issue for the next decade and beyond.

We work daily to envision the future of cities, governance, and empowered citizens in an ideal future. What “utopia” does our collective imagination conjure?

Our views align with some of the most progressive thinkers and innovators of our time.

Citibeats exists to help society and make the world a better place. As such, we work with clients who use our platform for social good. We took on several commendable projects in 2020

CivicLytics was developed as a tool to show the perceptions and concerns expressed online by Latin American and Caribbean citizens regarding COVID-19. We collected data from 26 countries, averaging 5 million opinions per month gathered from Twitter, online comments in forums, chats, and blogs. Comments were divided into 13 categories, such as crisis measures, food security, household and business economy, the new normal, education, and more.

From this project, we found that at the onset, a significant volume of concerns (up to 30% of the total conversation in March) revolved around public health in the region.

As the months passed, themes became more diverse, showing that the pandemic started affecting the lives of citizens in mixed ways. For example, in the Caribbean countries, the Black Lives Matter movement spurred rampant criticism of police inequality. In South American countries, growing unrest in the mental health category rose to the surface with commentary about anxiety and depression. Regions and individual countries showed varying issues that decision-makers needed to address.

Accessibility Map of Spain With Fundación ONCE

For this social inclusion project, we collaborated with Fundación ONCE, Spain’s leading NGO representing people with disabilities—a diverse group with different needs that should be taken into account when creating accessible cities. Collecting and structuring online information provided quantitative and qualitative evidence to identify improvements to accessibility barriers.

To do this, Citibeats developed a real-time “Accessibility Map” of Spain that collected 500,000 opinions per month for 12 months. This map identified and synthesized relevant complaints made by people with disabilities and others around them, who became ”sensors” of accessibility barriers.

With this approach, Fundación ONCE identified relevant needs, such as making national elections more understandable for people with cognitive disabilities, and geographically specific needs, such as areas where e-scooters parked on sidewalks limit access for people with reduced mobility. These human stories and quantified evidence support advocacy with companies and governments.

The project collected one million monthly opinions published on Twitter, Facebook, and Google Play Store reviews across 150 financial providers in Kenya, Uganda, and Nigeria. Nine consumer protection topics were detected, including fraud, customer service, operational failures, and data protection. This information was analyzed and broken down by topic, type of financial provider, and country to give insights on the most pressing consumer protection issues reported by customers and how the COVID-19 pandemic affected them.

Digitalization of Companies in Industrial Sectors With CaixaBank Research

Citibeats worked with Spain’s CaixaBank to build a digitalization index of the agrifood sector by interpreting unstructured text as it appears in social posts.

Citibeats captured over two million public tweets across 11 economic sectors to identify different areas of digitization—such as big data, AI, IoT, etc. By measuring and comparing the volume of comments related to digitization by sector and type of digitization, we identified new trends. While talking about digital technology is not the same as successfully implementing it, it does indicate new trends that may be taking root in the different sectors.

2. Tackling the COVID-19 Infodemic With UNDP and UNESCO

There is no question that the COVID-19 crisis has resulted in a massive infodemic—an excessive amount of information—some of which is verifiable and some that is not. This misinformation poses a threat to national responses. Digital media and social networks exacerbate the problem by communicating false information that many people then rely on for decision-making.

To take decisive action and promote effective, sustainable socio-economic recovery, UNDP and UNESCO have joined forces with Citibeats to tackle the COVID-19 infodemic starting in the Dominican Republic. The joint effort includes an in-depth data-based analysis of the infodemic landscape that can then be used to create an action plan for the dissemination of more reliable information.

Online platforms—which provide data that many organizations use to make decisions—are often not representative of the gender distribution in the general population. For example, in our analysis experience, we often find that the Twitter conversation is around 70% male and 30% female. Therefore, removing gender bias from the analysis of people’s opinions became part of our mission.

By calibrating results, we found important differences in the social analysis of priority topics discussed in Latin America during COVID. For example, concerns about the healthcare system, household economy, and civic initiatives were underrepresented because women discussed these topics, but the volume of male discussion outweighed the female and skewed the data.

Being aware of this gender-based discrepancy in data and recalibrating allows us to reduce the gender gap and give equal weight to the topics that matter to everyone.

4. Detecting Events Faster Than the Media

Another outstanding achievement of 2020 was the evidence that Citibeats detects significant events faster than the media. With two case studies, we established that real-time data and social alerts—which are indispensable during volatile times—are only achievable through AI and machine learning.

In one case, the New York Times published a story in late April about the rising concern about famine and hunger in Venezuela and Colombia. With the help of machine learning and natural language processing, the Citibeats AI-based platform had already launched a warning about this issue 11 days before the story’s publication.

In the second case, the Spanish newspaper, La Vanguardia, reported in mid-May that the primary concern of Spanish citizens in regards to COVID was the missing payment by ERTO, Spain’s subsidy program. Citibeats had detected this concern 11 days earlier.

5. Citibeats Named an Innovation Champion at AI for Good

AI for Good’s Innovation Factory showcases startups that use artificial intelligence to tackle global challenges. The program received over 200 submissions from 50 countries, ultimately having 36 applicants pitch during seven sessions throughout the year.

As one of four start-ups that received the highest scores for innovative, scalable AI solutions, Citibeats was named an Innovation Champion.

The year 2020 has been both challenging and rewarding. Despite the uncertainty, we’ve managed to make great strides in the area of ethical AI and our vision as a company. Of course, none of this would have been possible without our amazing partners around the world who share our passion to serve the social good and improve the lives of global citizens. For that, we are very grateful. We leave 2020 behind with great excitement and optimism about what lies ahead in 2021! 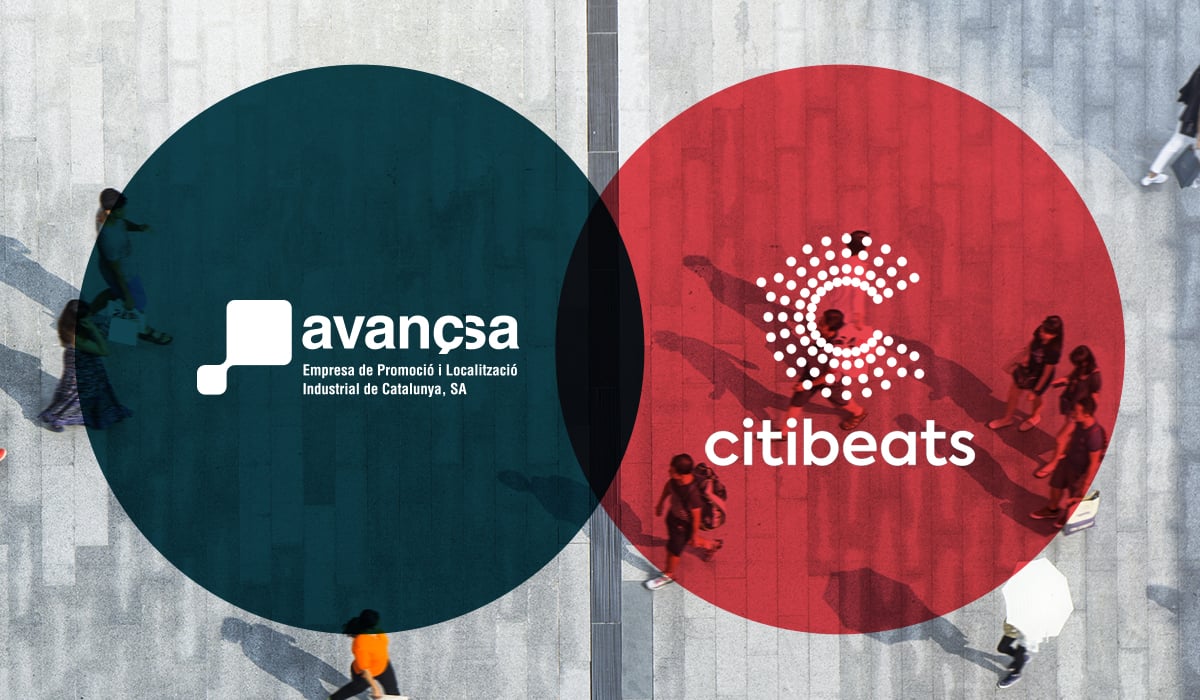