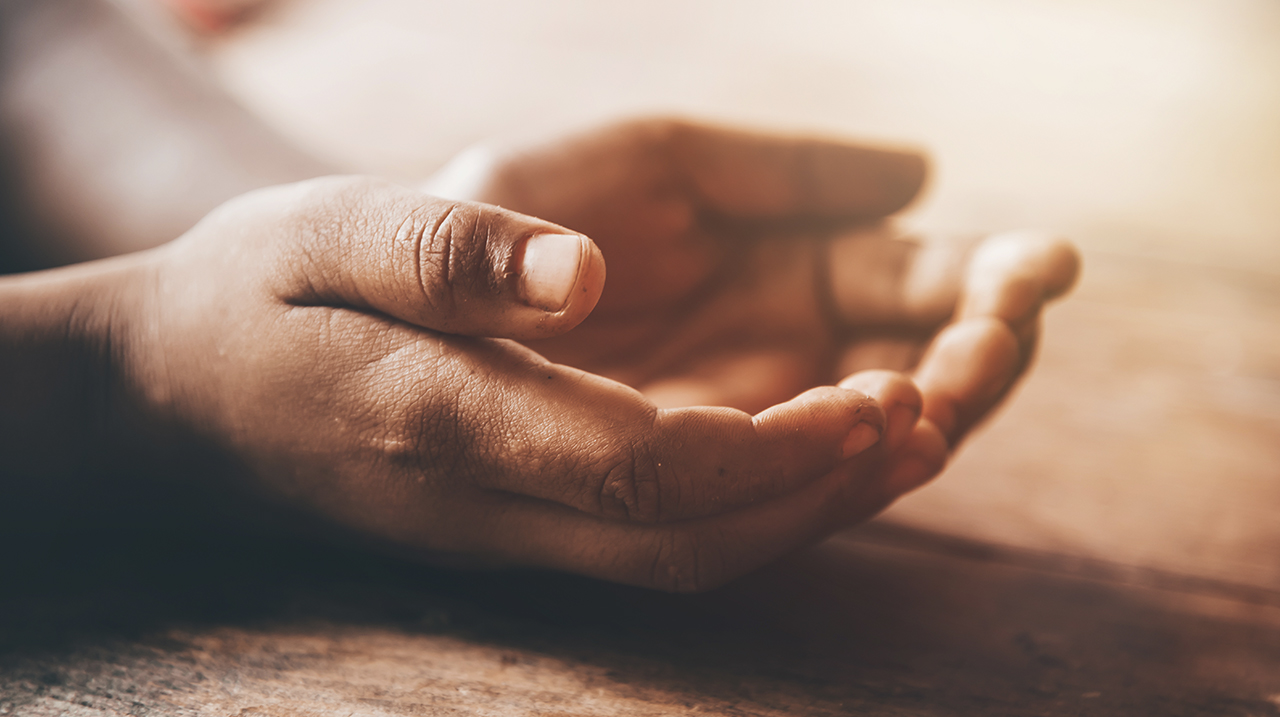 Global efforts to combat poverty and hunger have largely stalled in recent years amid a multitude of other crises, especially the coronavirus (COVID-19) pandemic.

Although the United Nations (UN) issued a series of 17 ambitious interconnected Sustainable Development Goals (SDGs) in 2015 as a “shared blueprint” for global peace and prosperity, the world has fallen short of reaching those goals.

In particular, the worsening climate crisis has wreaked havoc on the UN’s goals to eradicate poverty and end hunger, achieve food security and improve nutrition, and promote sustainable agriculture. The worldwide rate of extreme poverty increased in 2020 for the first time in more than 20 years, with an estimated 720 to 811 million people going hungry.

With the UN’s timeline to reach its poverty and food and water insecurities goals tightening, it is imperative governments, the private sector, non-profit organizations, and world leaders leverage real-time contextualized data technology to improve sustainability in their regions and devise necessary solutions.

An Upsurge of Poverty Amid Disease & Conflict

The UN’s first SDG is reflective of quite possibly one of the most prevalent global challenges: “ending poverty in all its forms everywhere,” according to a UN poverty analysis.

Two years after the SDGs were adopted, the extreme global poverty rate fell slightly from 10.1% to 9.3%, the analysis continues.

While that rate of decline would slow over the next few years, the COVID-19 pandemic reversed significant gains made over the last two decades. For the first time in that period, the global extreme poverty rate rose.

However, other compounding factors such as climate change and human-caused conflict have further exacerbated the worldwide poverty crisis, such as the Ukraine-Russia conflict and the ongoing war in Yemen, which has evolved into one of the largest humanitarian crises on the planet, having driven three-quarters of the population into poverty.

The planet has already warmed 1.2 °C above pre-industrial levels, putting us alarmingly within reach of what the IPCC report says are “unavoidable” risks to food scarcity, poverty, and more.

Meanwhile, nearly five million have fled Ukraine since Russia’s invasion, a figure that Stéphane Dujarric, UN spokesperson for the secretary-general, expects to double if the conflict continues. With a child refugee created “almost every second” in the continued warfare, a recent UN Development Programme (UNDP) report predicts up to “90% of the Ukrainian population could end the year living on $5.50 a day or less.”

The UN has estimated that 600 million people will be living in extreme poverty by 2030, which underscores the need for an aggressive effort to improve people’s lives.

These avoidable tragedies set progress back even further, and highlight the need for real-time data insights to empower world leaders and governments to take actionable, poverty-alleviating steps.

In a similar fashion, the coronavirus pandemic made the worldwide burden of food security harder to bear. Although global food insecurity rates were steadily rising since 2014—in contrast with that of poverty’s temporary and modest decline—the pandemic has “increased the vulnerabilities and inadequacies of global food systems, potentially leaving hundreds of millions more people chronically undernourished and making the goal of ending hunger more difficult to achieve,” according to a UN food security analysis.

The SDG’s second multifaceted initiative seeks to end global hunger, achieve food security and improved nutrition, and promote sustainable agriculture. The 2021 Sustainable Development Goals Report reflects the dire need for the success of this objective, stating an additional 70 to 161 million people likely experienced hunger due to the coronavirus pandemic; one-third of reproductive-age women are anemic, in part due to poor nutrition; and the COVID-19 pandemic will likely worsen child malnutrition. The latest edition of the UN’s State of Food Security and Nutrition in the World 2021 report estimated that “between 720 and 811 million people went hungry in 2020.”

Although the United Nations (UN) issued a series of 17 ambitious interconnected Sustainable Development Goals (SDGs) in 2015 as a “shared blueprint” for global peace and prosperity, the world has fallen short of reaching those goals.

With the “supercharging” of food insecurity in times of conflict and climate change-spurred production disruptions and limited availability, these events clearly play an active role in reducing food security, as they do poverty. In an IPCC Special Report on Climate Change and Land, scientists state that “food security will be increasingly affected by projected future climate change.”

The world is currently off-track to mitigate these life-threatening realities by 2030, a timeline that without urgent intervention would render 840 million affected by world hunger in eight years, according to the UN. With little time to spare, world leaders at the UN Food Systems Summit in September 2021 made renewed commitments to tackle world hunger, biodiversity loss, and climate change within the next generation.

As the COVID-19 pandemic, warfare, and other emergencies have shown, the already devastating realities of poverty and world hunger are further exacerbated in times of global crisis.

As the private sector, governments, non-profit organizations, and world leaders work to combat poverty and food and water insecurities, it is crucial they have full visibility into a range of unanticipated regional challenges, including human-caused conflict; decaying infrastructure; droughts, hurricanes and other natural disasters; and infectious diseases, among others.

Maintaining a real-time pulse on the concerns and conversations regarding these important issues affords organizations vital insight and understanding about potential threats to food, water, and poverty before they strike, and empowers leaders to appropriately stave off these threats or plan educated responses.

Upon the COVID-19 pandemic's onset, Citibeats detected a hunger issue in Venezuela 11 days before The New York Times by immediately launching a signal upon the 30-day quarantine announcement. The platform intelligently analyzed unstructured data from social media, forum discussions, blog posts, and more to generate geolocated social narratives, ultimately detecting that the issue extended beyond Venezuela and Colombia and into countries such as Panama, Bolivia, Peru, and Guatemala.

By leveraging cutting-edge technology to inform this decision-making, organizations can create positive impacts in their communities, and play necessary, crucial parts in mitigating these looming sustainability threats. 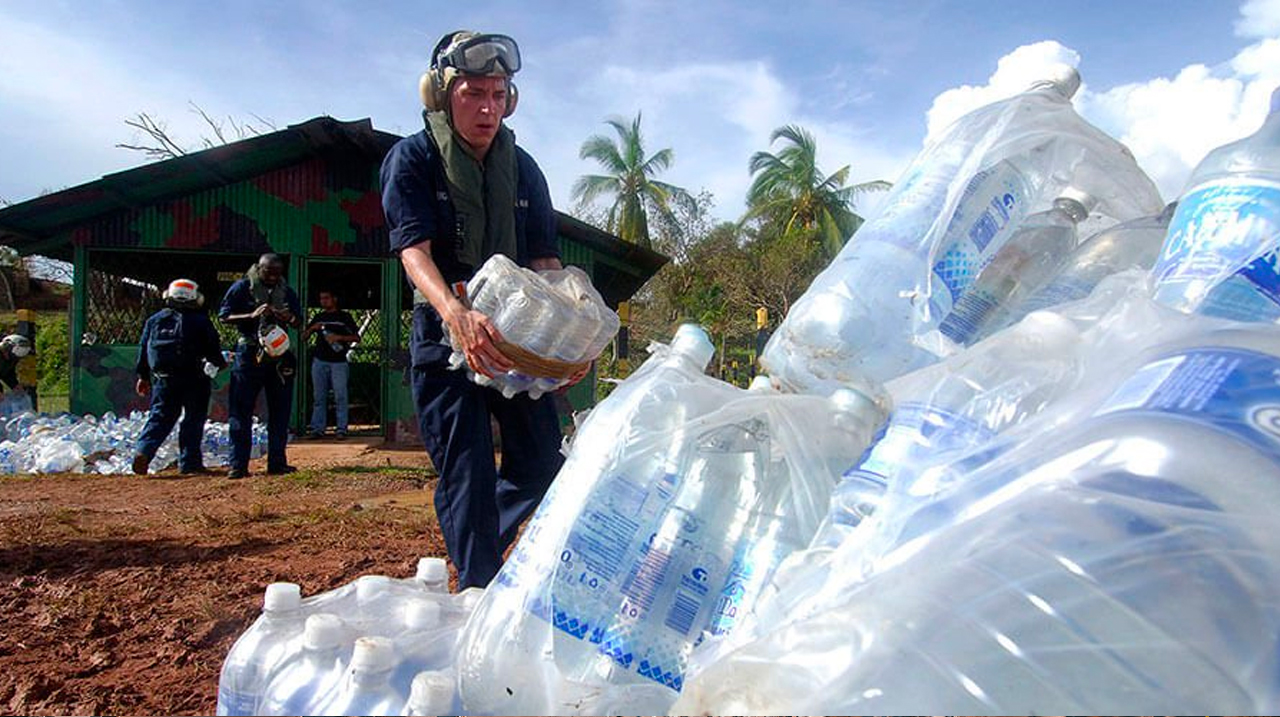 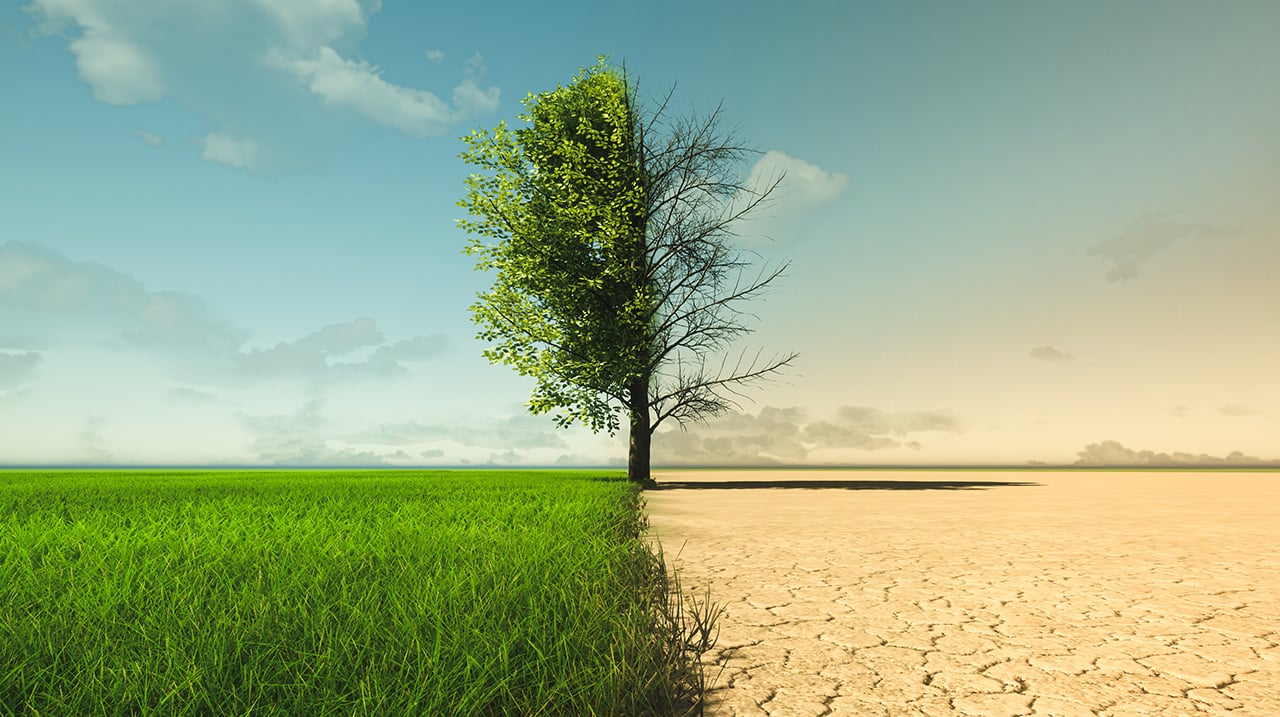