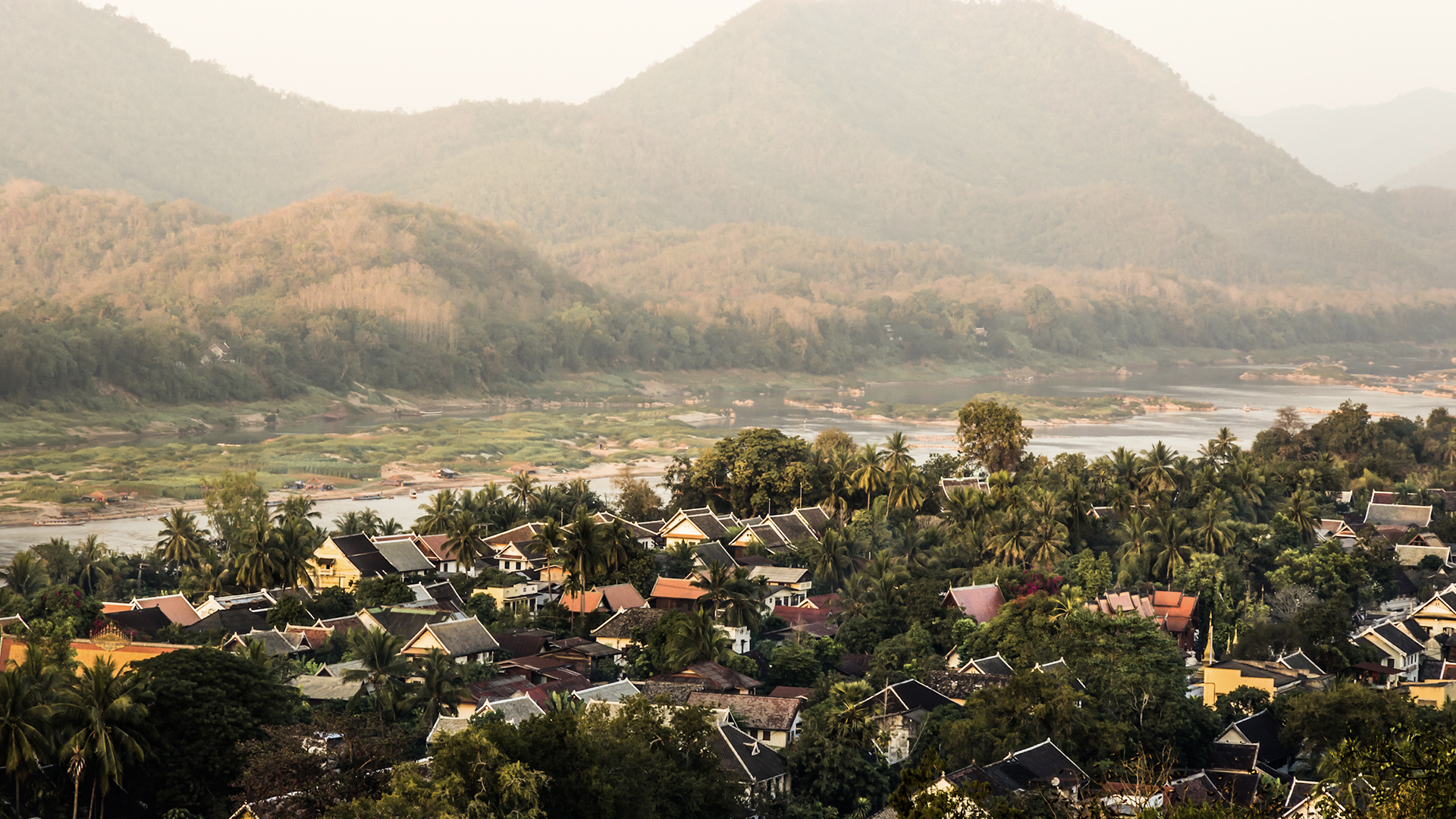 While inflation is a significant global problem, it is particularly harmful on the populations of developing countries.

This upheaval comes as nations are still emerging from the coronavirus (COVID-19) pandemic and dealing with the consequences of Russia’s invasion of Ukraine, which has skyrocketed energy costs and food prices—especially wheat.

Global inflation rates were already at record-highs at the beginning of 2022: Turkey reported a two-decade high of 48.7% rate of price increases over the last year, Brazil a 7-year high at 10%, and Mexico 7.4%.

Global food prices rose 23.1% last year, according to the United Nations Food Price Index—the fastest rate in more than a decade. Russia and Ukraine provide a quarter of the world’s wheat, just one critical fact in an NPR piece outlining several of the war’s global ramifications. An already expensive commodity, agricultural prices for many oilseeds and grains have risen between 20% to 30% since the war.

These upticks are fed by other price increases: fertilizer and oil.

As crude oil prices increase by 60% and fertilizer more than doubles, Catalin Bocirnea—a longtime farmer near Romania quoted by NPR —says he is most concerned about water, which is more scarce lately due to increased droughts.

“This may be one of the more profound remakings of the energy market that we've seen in quite a while,” explains Saad Rahim, Chief Economist at multinational commodity trading company Trafigura, in a World Economic Forum analysis.

However, as is often the case in periods of crisis, these inflationary energy and food costs disproportionately impact those most vulnerable.

These unique compounding factors of global conflict and disease are projected to drive up inflation rates even further, to 6.7% in 2022—twice the average rate recorded from 2010 to 2020 (2.9%), reads a United Nations (UN) account.

As costs increase, those who earn the least have been impacted the most.

According to data from the International Monetary Fund (IMF), food spending comprises 17% of budgets for those in advanced economies, but 40% of consumer budgets in sub-Saharan Africa. Regions in North Africa, the Middle East, and Central and Eastern Europe are close behind, spending more than 25% of income on food, it continues.

This all amounts to a grim outlook for developing nations: Gross domestic product (GDP) value is projected to increase by 4.1% in 2022—0.4% lower than last January’s forecast—while Africa and Western Asia face increased food insecurity risks, as well as potential COVID-19 infection due to low vaccination rates, reads the aforementioned UN account.

Meanwhile, wage growth remains constrained in low-income households and fiscal support measures remain limited, it reads, perpetuating a devastaging cycle in which people remain below the poverty line. Harvesting, processing, and transporting food are also expected to be more challenging and costly due to limited fertilizer supplies and higher oil prices, cautions the IMF.

However the efforts of many of these initiatives—namely to end poverty, achieve food security, and promote decent work and economic growth—have been further sidetracked by multiple crises, including inflation, straining governments and making it more difficult to reach 2030 targets:

In 2021, the UN was already off-track from eradicating poverty, with a projected rate of 7% for 2030, according to its “Sustainable Development Goals Report 2021.” With global inflationary pressures affecting especially low-earning communities, wage gaps continue widening and more people sink below the poverty line.

At a human level, this means people will struggle to access basic necessities. Food insecurity has also increased, compounded by factors such as the coronavirus pandemic and “supercharging” amid warfare.

To have any hope of avoiding the worst impacts of the climate crisis, it is increasingly vital policymakers take coordinated action to address systemic inequities amongst developing nations—which are disproportionately impacted by inflation and climate challenges.

Between 2010 and 2020, extreme weather events, droughts, and flooding killed 15 times as many people in vulnerable and less-polluting countries—such as Africa, which is a victim of a crisis it has contributed little to—than in wealthier, more industrialized nations.

With limited time to enact necessary changes, it is crucial world leaders urgently align policies with SDG blueprints set forth by the UN and employ data-driven strategies that place people at the center.

These streamlined insights—viewable by country, region, gender, and other specifiers on a customizable dashboard—illuminate millions of conversations unfolding in real time, empowering policymakers to devise strategies with feedback that includes voices often excluded from traditional methods.

As these compounding factors continue to exacerbate, it is crucial global leaders implement data-driven strategies that urgently support those most vulnerable to inflation and climate change, before it is too late. 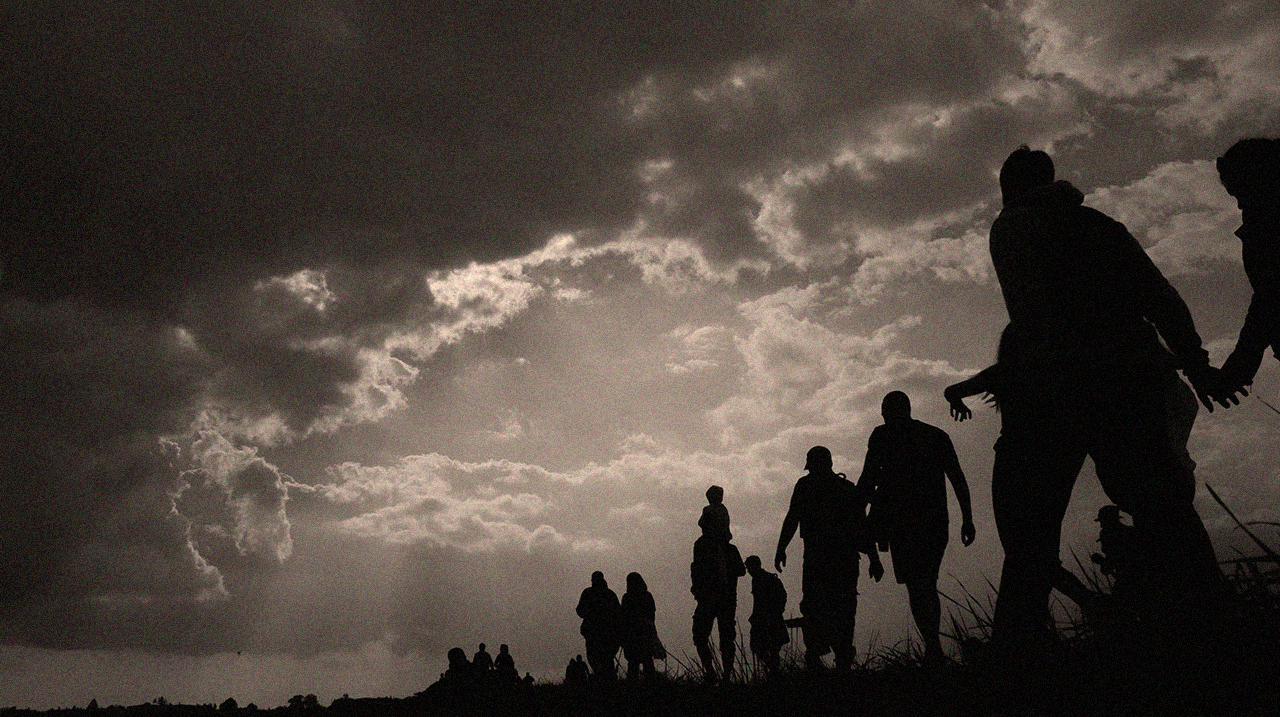 In 2000, the International Organization for Migration (IOM) predicted  that "migration is likely to be a cutting-edge issue in international relations, economics and... 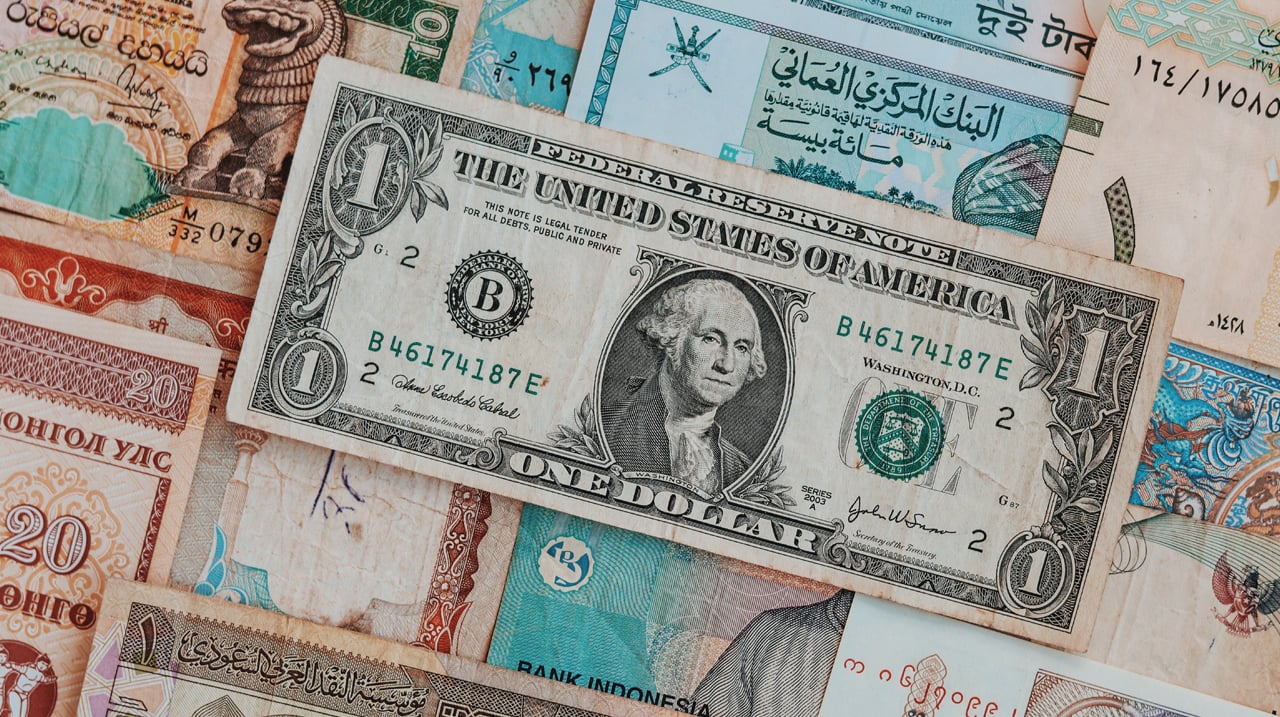 Perception of Inflation in Latin America

In early July, Panamanian citizens orchestrated country-wide street closures and rallies in front of public institutions to protest skyrocketing inflation costs. What on...