Migration is a contentious issue that often leads to xenophobic behavior detrimental to social cohesion. Latin America has confronted this issue over the last five years, primarily driven by the more than 5.4 million Venezuelans who have been displaced. In some cases, communities accept and support integration, but not all. Increasingly, migrants face prejudice, which must be monitored to prevent their social and economic exclusion.

At Citibeats, we care deeply about xenophobia linked to migration, which is why we partnered with the Migration Unit and Housing and Urban Development Division of the Inter-American Development Bank (IDB) to provide technical support for a comprehensive analysis. We set up two public observatories to collect real-time data about this issue in seven countries (Argentina, Chile, Colombia, Costa Rica, Ecuador, Panama, and Peru): the Observatory for Xenophobia and the Observatory for Urban Needs.

We used our AI technology with social big data to analyze regional conversations from Twitter, online blogs, forums, and other digital media. Below, we provide an overview of our findings from data collected from February 2020 through December 2020.

The Observatory for Xenophobia Key Findings

Comments About Xenophobia Dominated the Conversation

Across the seven observed countries, Comments About Xenophobia was by far the most prominent category, representing 43% of the conversation across the board. Specifically, citizens commented on xenophobia and racism.

The second most talked-about category was Health, representing 16% of the conversation. Most of the narratives reference Venezuelan doctors and the overall fear of migrants bringing the COVID-19 virus into their respective regions.

Next in line were perceptions of Criminality in regards to migration (14%) and General Insults (12%). The categories with the lowest occurrence were Coexistence (3%) and Social Services (1%)

Comments About Xenophobia Spiked in July & Criminality Tripled in Late May

In July, the analyzed countries encountered different migrant events, resulting in a 12x increase in the Comments About Xenophobia category.

A 3x increase was also observed in the category of Criminality from May 29 through June 3, which coincided with the murder of George Floyd and BLM protests.

Costa Rica & Peru Have the Largest Proportion of Comments About Xenophobia

When analyzing each of the seven countries separately by category, Costa Rica and Peru showed the largest proportion of the public conversation falling in the Comments About Xenophobia category, each at 65%.

In Costa Rica, 12% of the comments mentioned the Nicaraguan population, while in Peru, 20% referenced the Venezuelan population.

Countries Showed More Diversification in the Conversation About Urban Needs

Commentary in the Citizen Security Category Surged in Late October

On October 29-30, there were 11x more comments detected about Citizen Security, much of which was led by Colombia after declarations made by the mayor of Bogotá, which provoked extensive debate.

Conversations Are Highly Diversified by Country

When analyzing the seven countries individually by category, the dominant conversations vary quite a bit. In Costa Rica, the highest proportion of the conversation was in Health at 27% compared to 13% of the total average. Most of this happened around April 12th with the Nicaraguan migration.

For the category of Citizen Security, the highest proportions were seen in Ecuador (40%) and Colombia (38%). Commentary about Urban Infrastructure was greater in Argentina than in the rest of the countries, representing 16% of the total Argentine conversation.

Peru showed a higher presence of conversation related to Regularization, representing 18% of the country’s total conversation. In Panama, we observed a larger proportion of conversation about Mobility (7% compared to the 5% global average).

These findings improve the understanding of the magnitude of xenophobic narratives and the social needs stemming from migration. Real-time, actionable information is key for developing the timely campaigns necessary to counteract these conversations. To design social interventions in the longer term and allocate proper resources, decision-makers must be aware of relevant trends.

Social big data allows for a greater scope than traditional surveys by observing real-time discourse from citizens who are not conditioned by structured questions.

Uncovering these insights is fundamental. After all, migration isn’t a passing trend; migrants always have and always will be part of the fabric of society. Peaceful coexistence is, therefore, necessary for everyone’s greater good.

Countries are expressing an emerging interest in Circular Economy 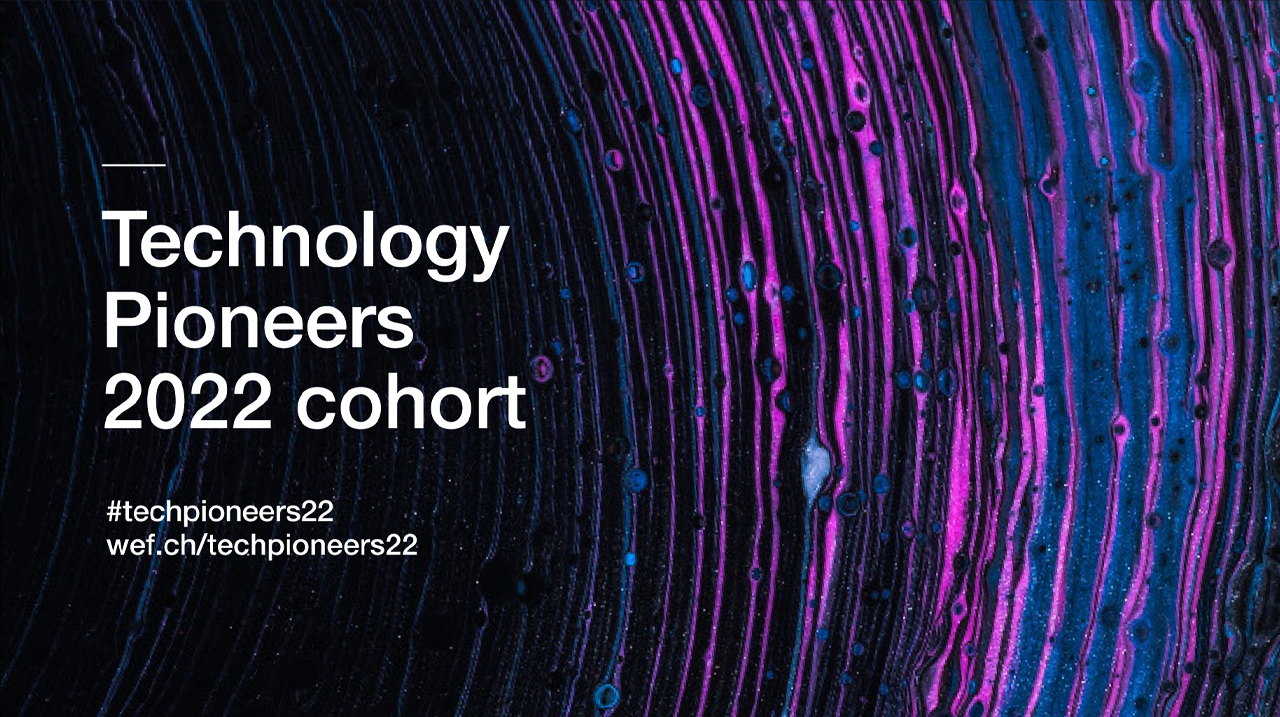 It’s been a banner year for Citibeats. After launching its Sustainability and Social Risk monitors and being recognized as one of the “five best startups in the world”...