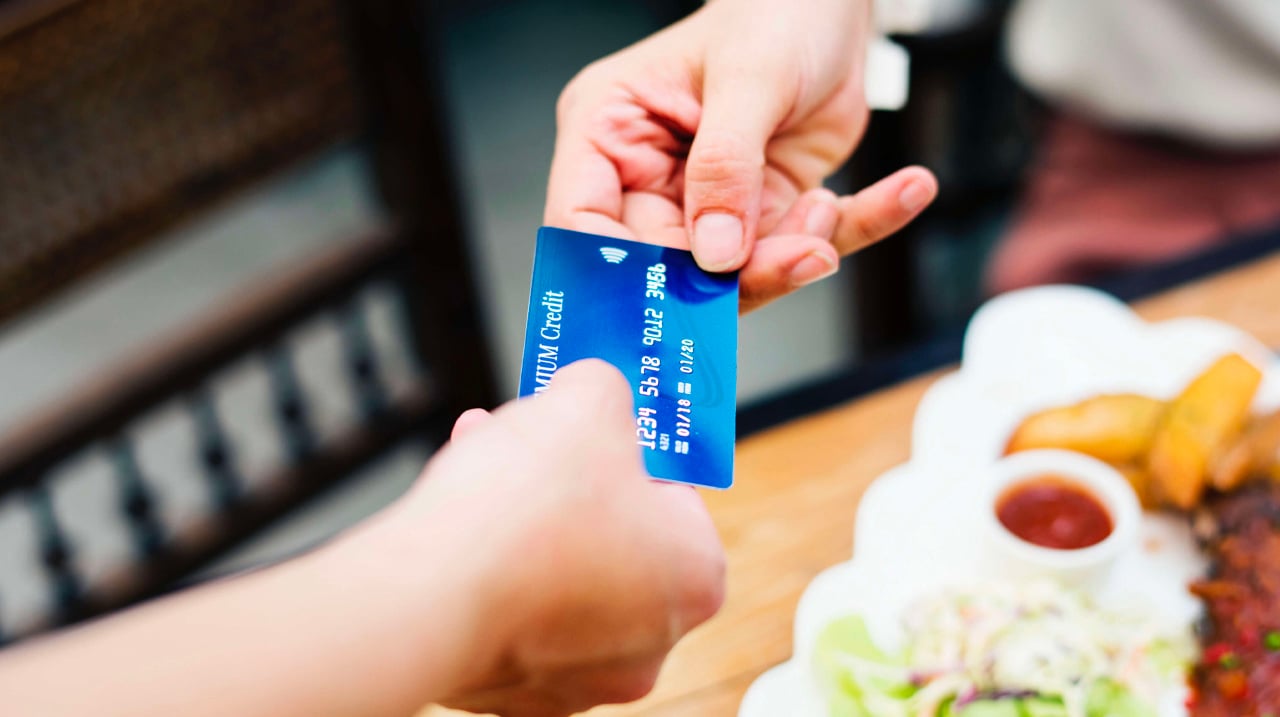 Approximately three-fifths of chief executives believe public image accounts for at least 40% of their company’s value. According to Forbes, “Companies must treat their brand reputational value like any other asset.” In other words, a brand’s reputation strongly affects its ability to do business.

Citizens expect more from corporations than ever before. This goes far beyond customers’ personal experience with a brand’s products or services. In the words of one commentator, brands need to realize that “social, economic and political agendas all contribute to your organization’s overall reputation.”

The flow of information is now clearer and faster. It’s easy for regular consumers to stay up to date on business practices, civic activities, and ethical track records of brands. Users constantly discuss these aspects on social media, blogs, and news sites.

The problem is that it’s not easy for brands to understand how users perceive them online. Without the right tools to make sense of what people are saying, brands can drown in a sea of online information and fail to recognize necessary changes.

That’s where Citibeats comes in. Our machine learning algorithms analyze massive amounts of data from social media or the company’s customer data to pinpoint citizens’ biggest concerns. Brands can easily track societal concerns and how they relate to the company, comparing customer sentiment across regions, time periods, and urgency levels.

Over the past few years, several factors have led to high levels of citizen concern related to Spain’s banks—from the financial crisis to problems repaying home loans to the turbulent political situation in Catalonia.

If Spain’s banks truly listen and understand citizens’ worries, they can address these issues and make the entire civic consumer ecosystem a better place.

There are positive examples in this regard. A few years ago, Barclays Bank in the UK managed to turn its previously negative reputation around and perform a positive role in its society by heeding its customers' demands for transparency and reduced costs.

By monitoring spikes in sentiment, we discovered that one of the banks had a single critical moment—a crucial time for reputation management.

Another bank was constantly mentioned in citizens’ civic concerns, indicating an ongoing and urgent need to understand its customers.

One bank benefitted from positive civic associations: citizens campaigned against the boycott of Catalan banks and showed their support for this bank. But the same bank was the subject of strongly negative responses later with demonstrations against the eviction of residents with loans from this bank.

By clearly understanding their role in civic concerns, banks and other companies can enhance their roles in the community and minimize negative social impact and brand reputation. Citibeats connects companies with what their customers really think to improve civic outcomes for everyone. 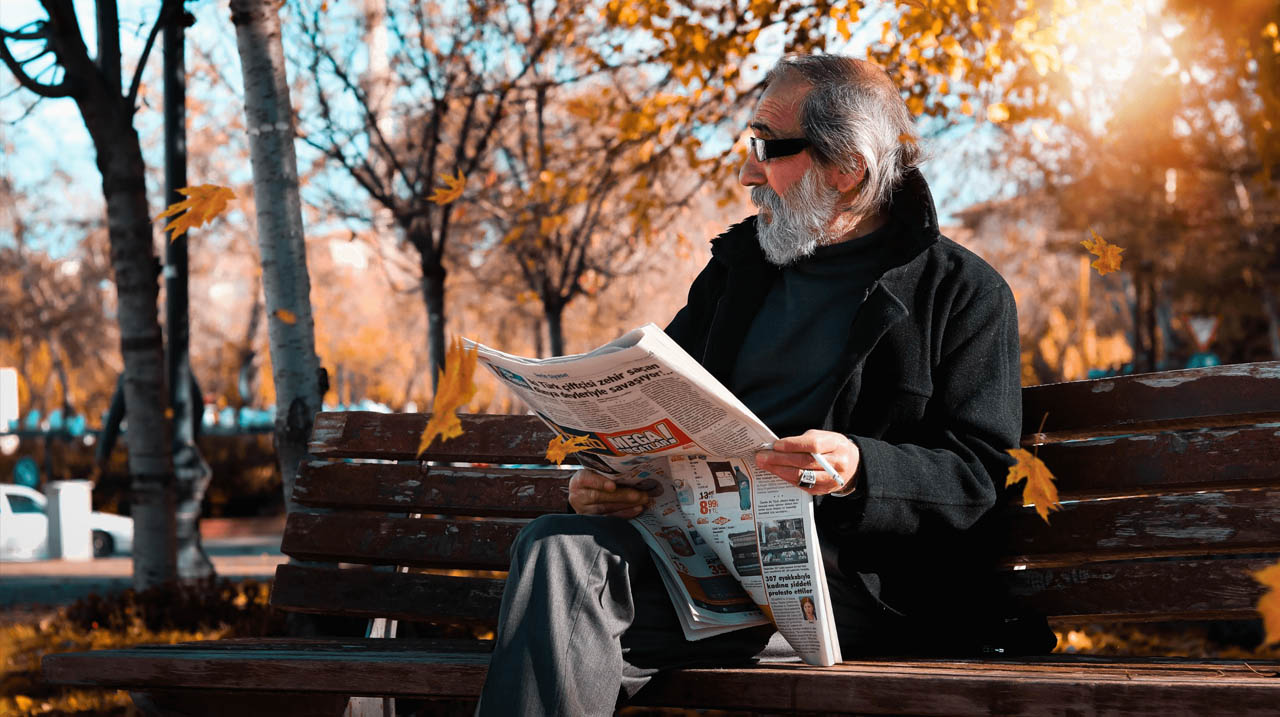 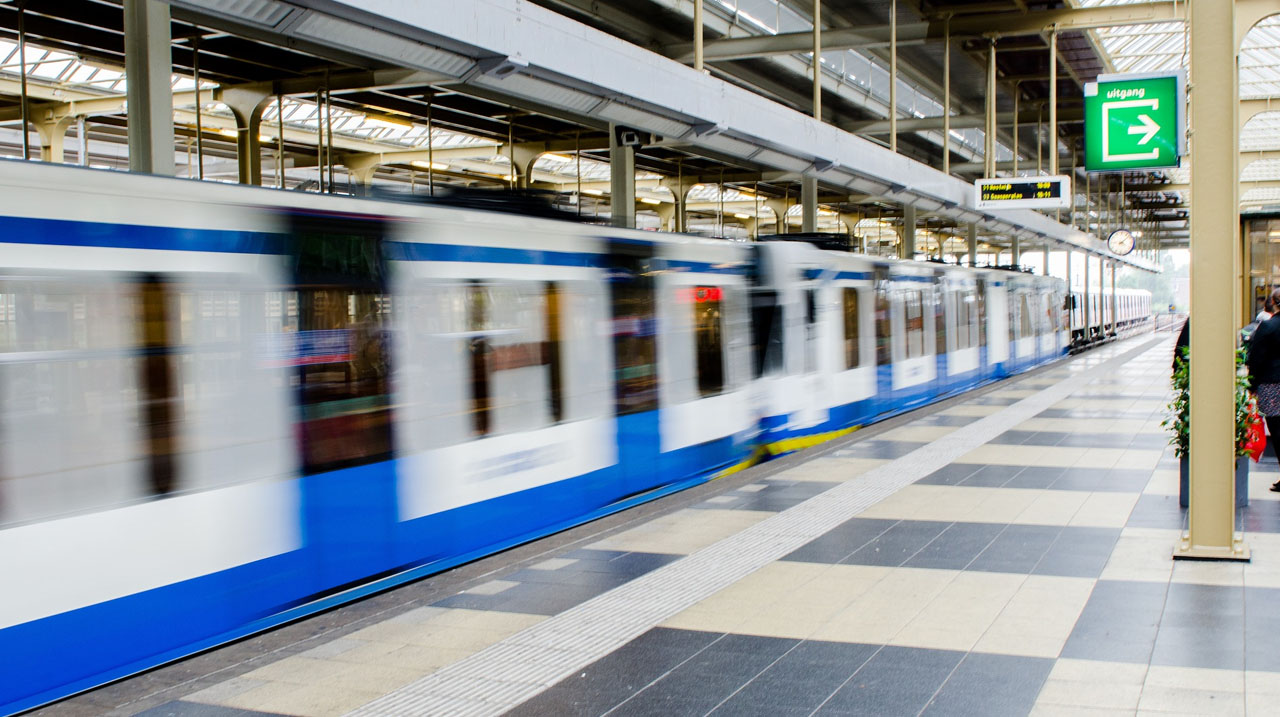 According to Fraunhofer FOKUS, an information and communications technology (ICT) research firm, “the public transportation system is the lifeline of a smart city.” As...