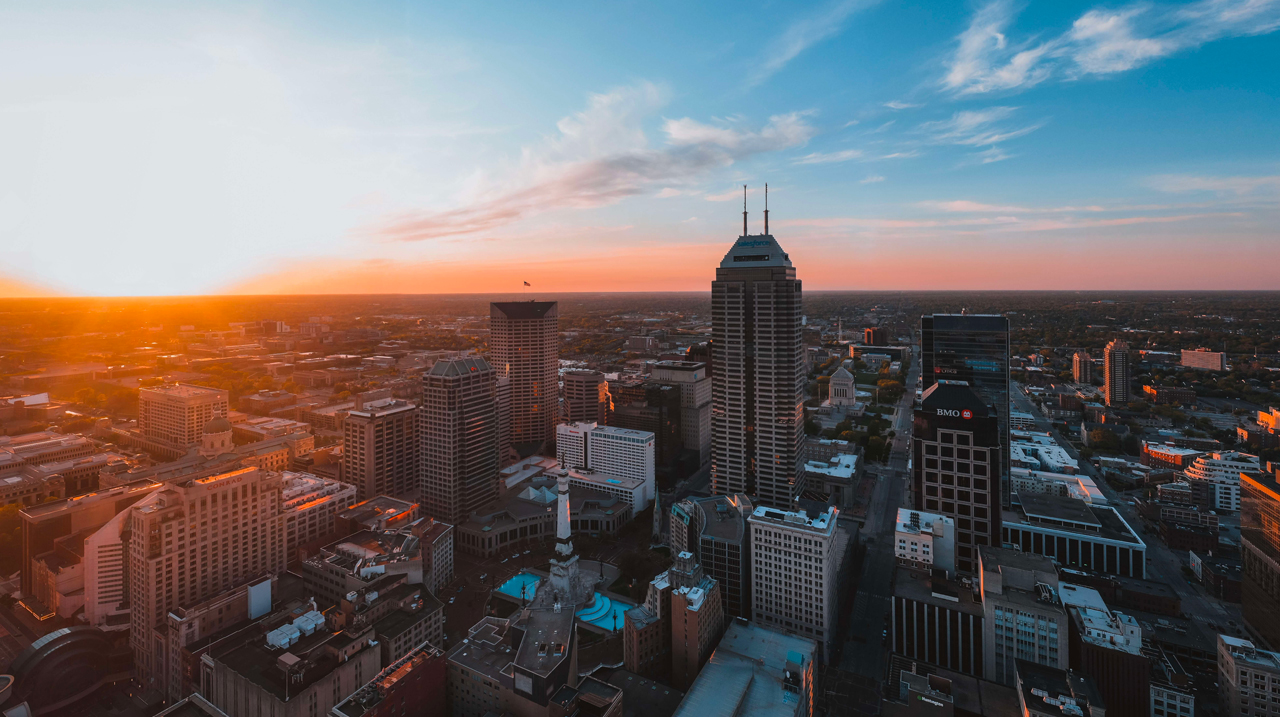 When you think about the role of government in society, many possible definitions come to mind. In general, governments are meant to enact laws and policies to maintain order, public safety and efficiency. They also provide public services and goods – such as maintaining roads, schools, libraries, parks and handling environmental issues.

In essence, governments set rules for societies and keep them running smoothly, peacefully and safely. Governments are, by definition, a service sector meant to better serve the public.

With this in mind, it makes sense that a prime responsibility of government – or a society’s governing decision-makers – is to listen to the public and know what its greatest needs are in order to better serve it. Currently, most governments use a variety of traditional methods to collect this kind of information.

Let’s take the issue of traffic and pollution control as an example. To collect relevant information about the severity of the problem, how this issue affects citizens’ daily lives – and therefore apply the right solution – most governments install sensors throughout the city.

There are a few issues about the efficiency of this approach:

In essence, governments set rules for societies and keep them running smoothly, peacefully and safely.

So now, let’s imagine that the government has access to a tool that could install 1 million sensors – quickly, at low cost and at scale. Not only that, but these sensors deliver real-time reports produced directly by citizens and provide insights taken directly from what people are saying and communicating about the issue. The results might look quite different, wouldn’t they?

This is not a hypothetical situation. This tool is available now – and it’s called Artificial Intelligence.

At Citibeats, because we’re dealing in the world of AI and groundbreaking technology, we’re surrounded by a lot of facts, numbers and data. And while these are all extremely important and essential components of our mission, we believe that it’s extremely important to harness data for development and inclusion —as a critical cross-sectoral urban issue for the next decade and beyond.

We work daily with the vision of envisioning the future of cities, governance and empowered citizens in an ideal future –beyond the facts and figures.

What “utopia” does our collective imagination conjure?

We’re in alignment with some of the most progressive and, in our opinion, most brilliant thinkers and innovators of our time.

Through artificial intelligence, governments can listen to citizens through the opinions they publish on social media networks, forums, chat rooms, etc. By customizing an AI platform to a specific topic to tune into the issue at hand, governments can discover exactly what the needs of its citizens are and make actionable decisions accordingly.

In fact, the Citibeats AI platform has already shown successful application by governments regarding such matters.

Smart Dublin, part of Dublin City Council, has been a pioneer in using Citibeats to demonstrate the range of ways the AI approach can be valuable at the local government level. They’ve been using artificial intelligence to collect information about a variety of social issues, such as pollution, housing and homelessness. The collected information has been used tactically as input for decisions and for how budgets are allocated to address these public service issues. In Dublin, Citibeats was able to provide citizens’ feedback 90 days earlier than previously used methods and produced 250x the number of citizens’ voices represented.

In this last year, Citibeats technology has turned more than 70 million voiced opinions into input on decisions affecting over $150M in budgets – impactful decisions that were not previously taking citizens’ viewpoints into account. This use of AI has already taken place in over 30 countries around the world.

AI is also being used by governments to help guide smarter fiscal decisions. Artificial intelligence can be applied to create certain economic simulations that give governments a transparent and objective view of the economic consequences of fiscal policies. While these simulations are still limited in scope, they show promising results for economists to use real-world data to promote fairer and more balanced economies.

Another advantage of artificial intelligence when used by governments is that the insights collected from public sentiment often provide answers to questions that have not even been asked. This gives governments the option – and opportunity – to be preemptive and to take a proactive approach with looming issues and act upon them before they become a full-scale problem.

The good news is that the results of governments and artificial intelligence combining forces have been very positive. With all the socially beneficial strides we’ve been able to make so far, we are nothing but optimistic about the other ways that advanced technology can be harnessed by the public sector to drastically improve society.

If public-serving institutions and the ethical application of AI work in harmony, the social betterment possibilities are endless. 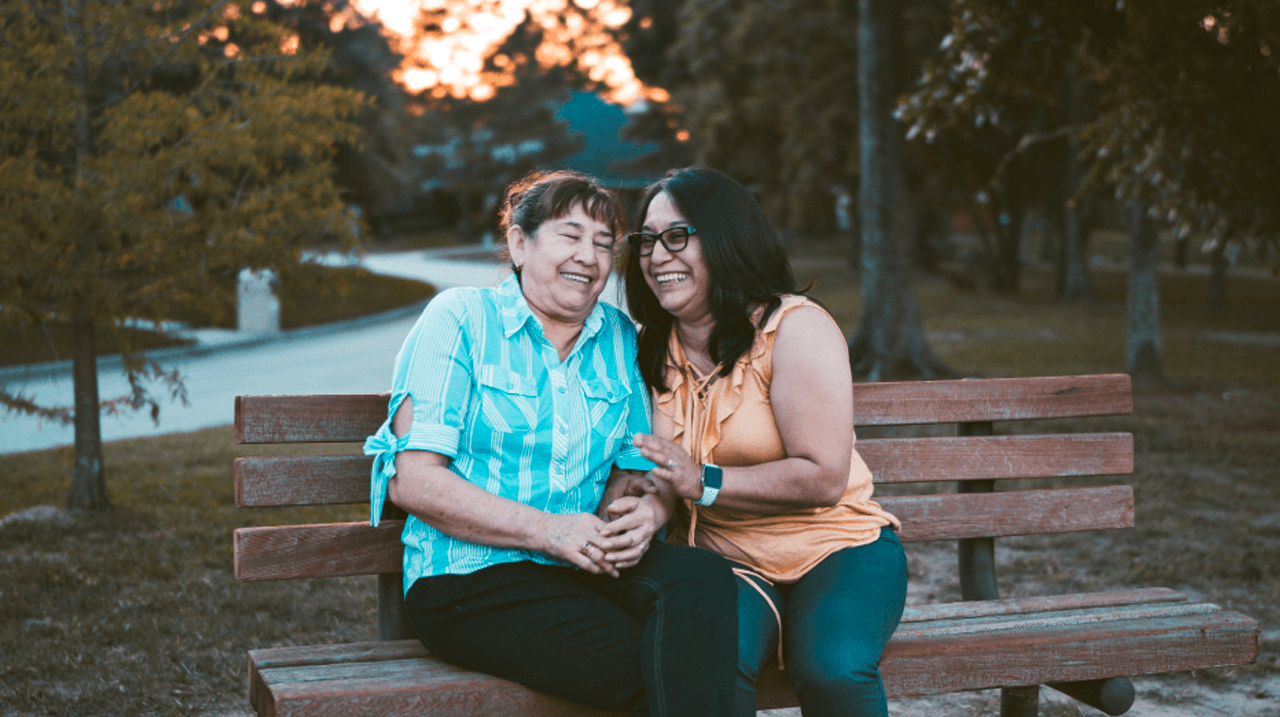 As companies and governments become more data-driven, there is one big problem: Are they designing the world for men?