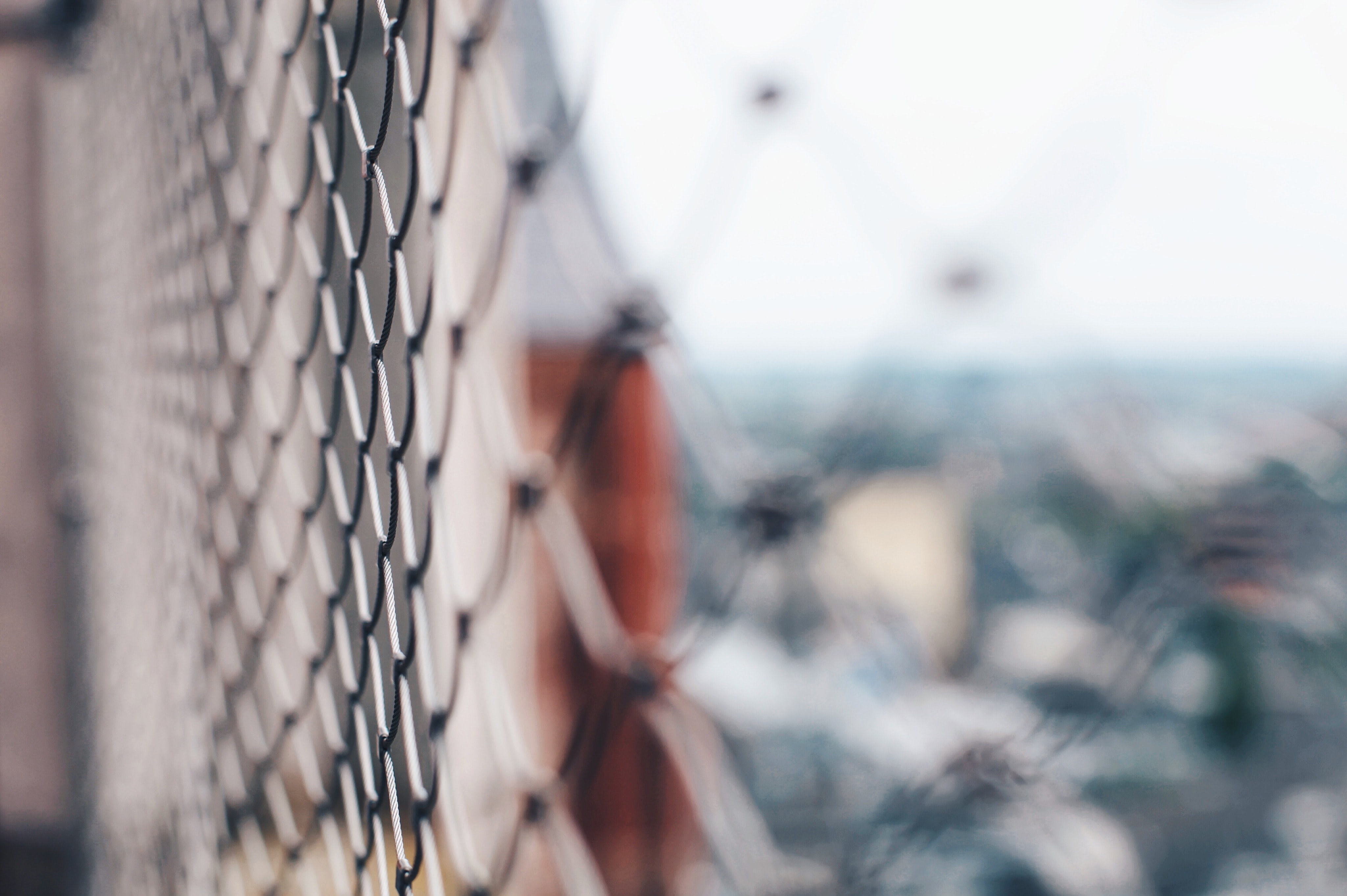 Migration has been a longstanding topic of debate across the globe, primarily in socially and economically tumultuous areas like Latin America and Africa. In the last 6 months alone, with the reopening of borders from loosened COVID-19 restrictions in addition to a number of global events, we see the migration debate growing steadily and taking center stage once again.

Events like the war in Ukraine, displaced Venezuelans in Latin America, and the threat of climate change among vulnerable populations keep igniting people’s need to leave their homelands in search of better living conditions. In 2022, the number of forcibly displaced persons, within and across borders, has already surpassed 100 million.

With increased migration comes the increase of potentially detrimental social and economic effects, namely xenophobia, housing shortages, and spikes in violence. It’s critical that government leaders and decision-makers understand the extent of citizens’ concerns so that they are better equipped to implement policies and aid that will help mitigate further disruption.

Surveys and polls are traditional methods governments can use to analyze public opinion, but they are expensive and limiting in that they capture issues as a snapshot in time. But societal concerns regarding migration are dynamic and ever-changing — in order to implement an early intervention, leaders need real-time data solutions that will most effectively inform necessary action.

Global Events Lead to a Resurgence in Migration

Looking back at the height of COVID-19 in 2020, migration showed signs of slowing down in countries like Venezuela — where 6.8 million citizens have left their homeland since U.S. sanctions exacerbated an already deeply-struggling economy in 2014. Although this was mainly due to reduced economic opportunities and travel bans inflicted by the pandemic, Venezuela’s socialist government adopted reforms for saving the economy, like the privatization of the oil industry, that offered some hope for a possible revival.

During this period, the United Nations estimates that about 150,000 Venezuelans returned to their home country. But with the slowdown of COVID-19, migration seems to be on the rise again. Since November, at least 753,000 Venezuelans have left the country in search of a better life in another country in Latin America or the Caribbean.

In Africa, due to continued economic hardship, much of the migration from  countries like Malawi, Zimbabwe, and Lesotho consists of citizens looking to find jobs and escape extreme poverty.  As such, South Africa hosts the largest number of immigrants on the continent because of its middle-income status, comparatively democratic institutions, and industrial economy.

As for the concerns in Ukraine, Ukrainian citizens have been forced to flee the economic and societal crisis brought on by war.

There’s no doubt that migration has deep-seated effects on countries and their citizens, but what exactly are the issues? Which ones are of greatest concern and require the most immediate action?

With the use of real-time data collected from citizens about the growing debate on migration, Citibeats developed a report to help decision-makers gain insight into this complicated topic and shed some light on what citizens are most concerned about.

Findings of the ‘Global Volume of Conversations About Migrations’ Report

Using the Social Risk Monitor — an advanced AI tool that allows Citibeats to collect data in different languages, dialects, slang, and new, local, or domain-specific vocabulary from more than 27 countries around the world — we see that migration has become a key topic of debate during the last six months, namely in the countries of Venezuela (20.1%), South Africa (18.8%), Nigeria (8.2%), and Mexico (5.6%), where it represents an important volume of the global conversation.

Furthermore, we see that the debate has been growing steadily in 87% of the countries analyzed.

While it’s imperative to know that migration is becoming an increasingly contentious issue on a global scale, it’s not enough to enact change and mitigate escalation. The key to leaders’ ability to develop policies that will curtail worsening conditions is understanding citizens’ specific concerns.

By collecting unstructured data from digital platforms like social media, discussion forums, and blog posts, Citibeats brings to light social indicators that help guide these actionable insights and identify the things people are talking about when it comes to migration.

One of the areas uncovered is citizens’ demand for intervention to guarantee the protection of human rights for migrants, particularly with the increase in human trafficking and in cases of death during transit. On the side of migrants, they are demanding global frameworks to ensure dignified access to asylum processes.

A citizen in Mexico expressed this concern via Twitter on July 6, 2022:

“Talking about human trafficking and smuggling is not only important, it is URGENT given the current context. We are going through a crisis of disappearances of women, girls and boys, we are the passage of migrant caravans, who are mostly captured by trafficking networks in our country.”

A widespread expressed concern is the need for financing and international intervention to improve infrastructure. Specifically, people want to see the implementation of refugee camps, and measures to strengthen borders, and increase security.

“It’s high time to implement a refugee camp in the north, asking the United Nations for help. This is a migration crisis that requires a humanitarian approach in addition to security measures.”

Another extensive debate among citizens centers around the alleged increase in violence linked to immigration. Citizens have pointed out a crisis of xenophobia towards migrant communities which is also a cause of polarization among citizens.

A Nigerian citizen tweeted this opinion about inclusivity and crime:

“We can't blame Nigerians for migrating. Everybody wants a good life. In any case, we are all migrants one way or another. My point is government needs to do more to promote an inclusive society. There is a nexus btw bad governance-poverty & crime surge. We just need to do better.”

The reality is that the issue of migration is not going away any time soon. The only way to alleviate its effects and offer a better way of life for all human beings — the citizens of host countries and of migrants — is to understand the problems and take action accordingly.

It is more crucial than ever that global leaders leverage advanced technology to guide inclusive policy-making and benefit from early detection that only real-time data can provide. With such a powerful tool at their disposal, leaders are better equipped to establish policies that will deliver on the types of change that people are demanding and safeguard against conditions getting worse. 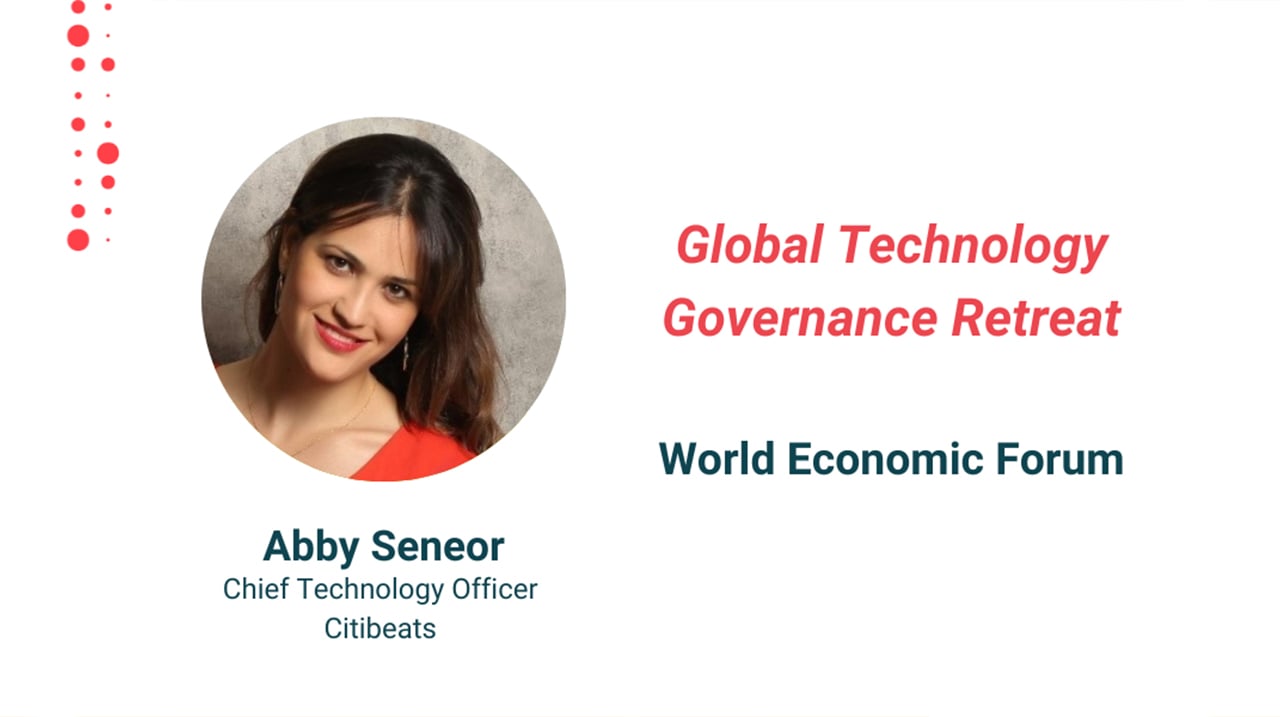