But what is AI? Is it a single coherent entity? The answer is no, but controversy surrounds the topic. A large portion of humanity uses AI every day. Who hasn’t asked Siri or Alexa a question?When we interact with a virtual assistant, we may feel like the machine actually understands us. This increases confusion surrounding AI.

When the concept of AI emerged, it was widely understood that computers carry out a very specific set of tasks. As computers became more and more capable, we started to question whether machines could think beyond their tasks.

Two opposing arguments emerged: weak AI vs. strong AI. The former asserts that machines can only simulate human behavior, while the latter contends that machines will eventually be conscious, sentient, and sapient.

We can agree that all AI developed today is weak. Its applications are very specific. That is, AI can make decisions and solve problems in very limited areas.

On the other hand, if we work towards strong AI, we could develop artificial superintelligence (ASI). Without the same physical limitations as humans, ASI would be able to learn more and eventually acquire consciousness. Since consciousness is complex, this is controversial and triggers ethical and philosophical debates.

Another sensitive topic is protecting humans. If these machines are more capable than humans, what jobs will be left for us? What will happen to the global economy? And what if these machines learn to control us?

Let’s not worry yet. So far, AI has enriched our lives. Nonetheless, we should consider how we want to direct it in the future. Weak AI exists today, but some predict ASI will be around in just 60 years. 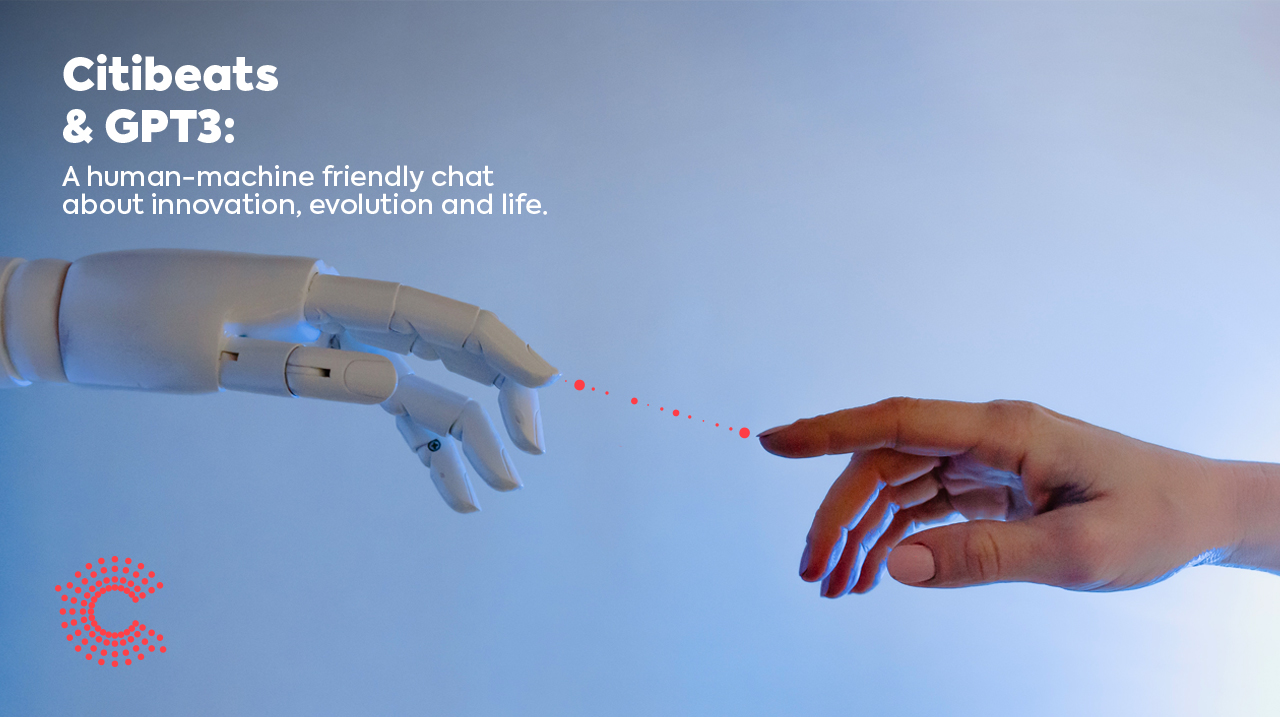 What if there was a way to have a conversation with a machine as you would with a human being?